It's time for our communities
to reconnect.

Gala events, silent auctions, special dinners and rallies – they’re all unique opportunities to contribute and make a difference. Nowadays, internet connectivity is the constant that enables us to bid, donate, connect and amplify the messages of our amazing non-profits, schools, colleges and charities. PopUp WiFi supplies state-of-the-art managed bonded cellular technology. We’re here to make sure your internet works every time, and for a fair price, wherever your people may gather.

For ticketing, guest registrations, and payments 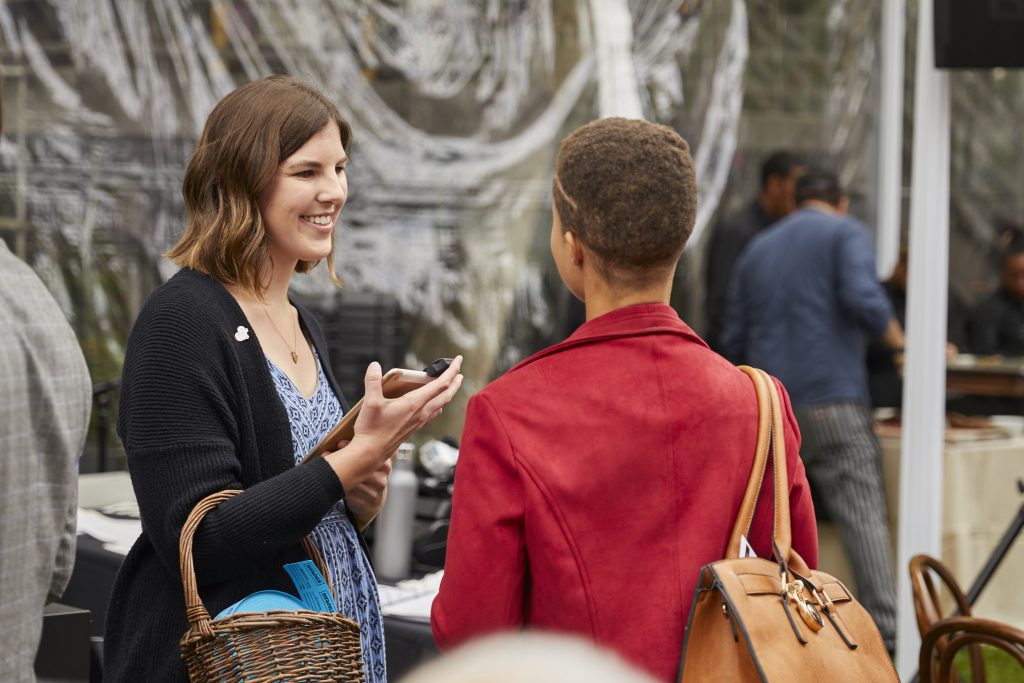 For silent auctions and online giving 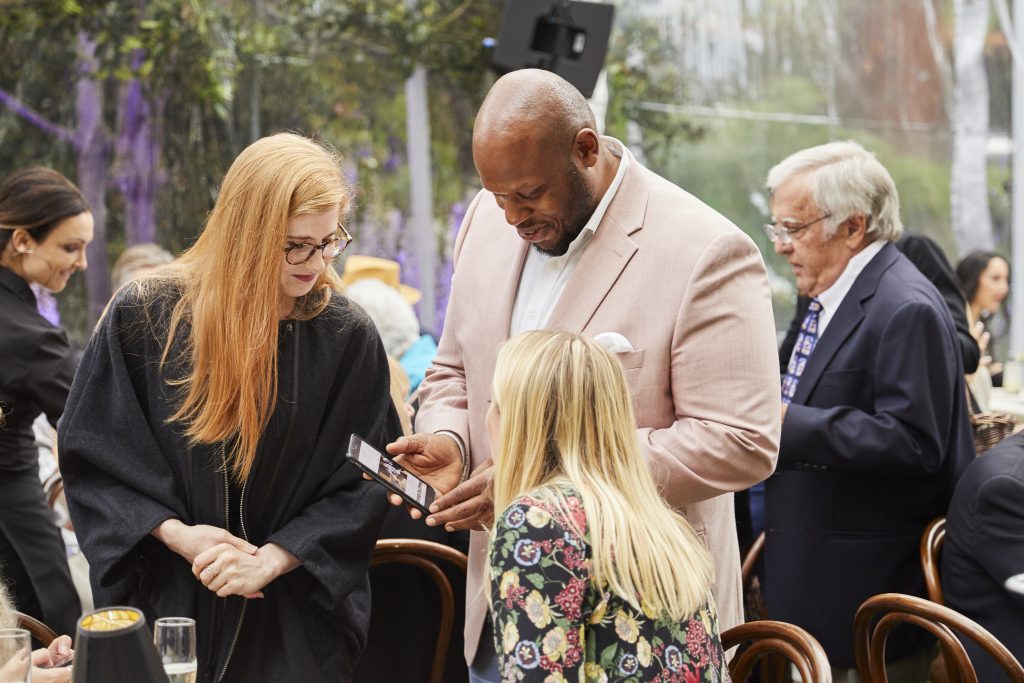 Raise more, spend less. Connect silent auction and text-to-give apps so guests can give effortlessly indoors & out starting at $887.50 all-inclusive. 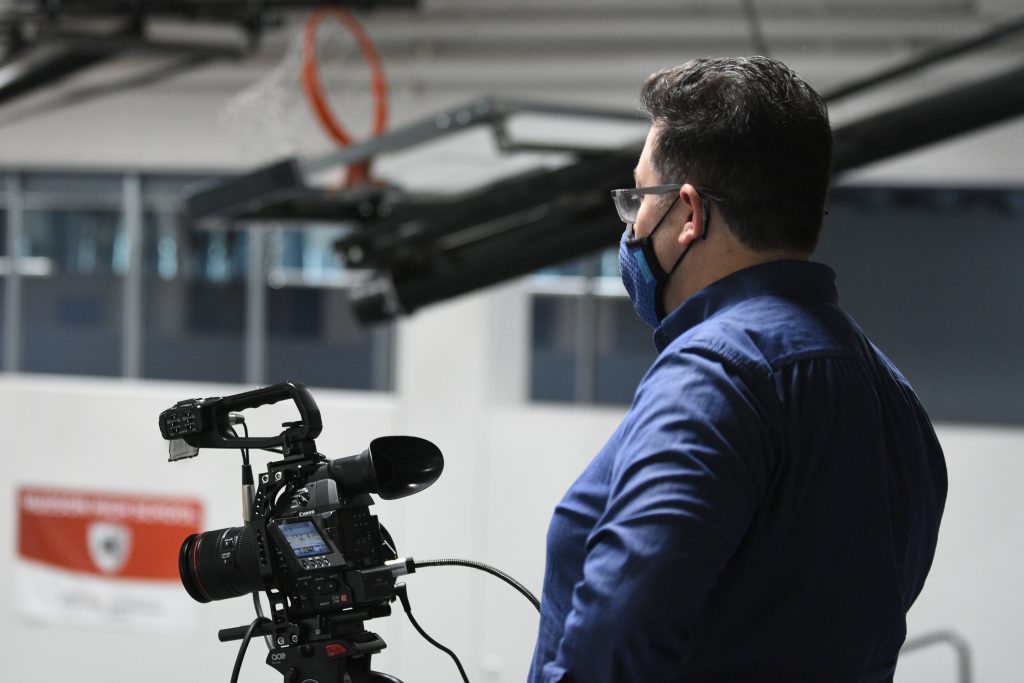 Make sure the folks back home catch every magical moment in flawless 1080p using bonded managed internet that the best in the business choose.

Easy to set up in minutes.

User-friendly so you or your volunteers can plug’n’play quickly and simply. Choose from our standard Express unit for basic reliable internet connectivity or add The Accelerator Kit when you’re live streaming or working in a remote area. You want to know the best bit? We’re with you every step of the way, with live phone support from our friendly Peplink-certified network engineers who can make changes to your network in real time and answer any questions on the spot. 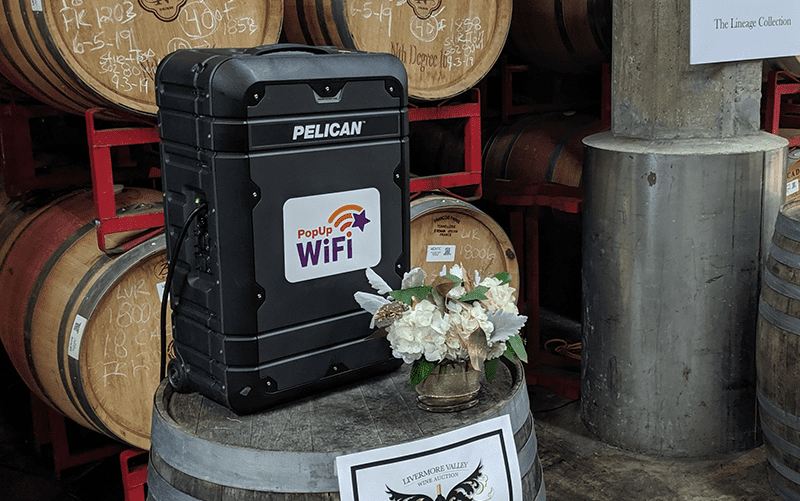 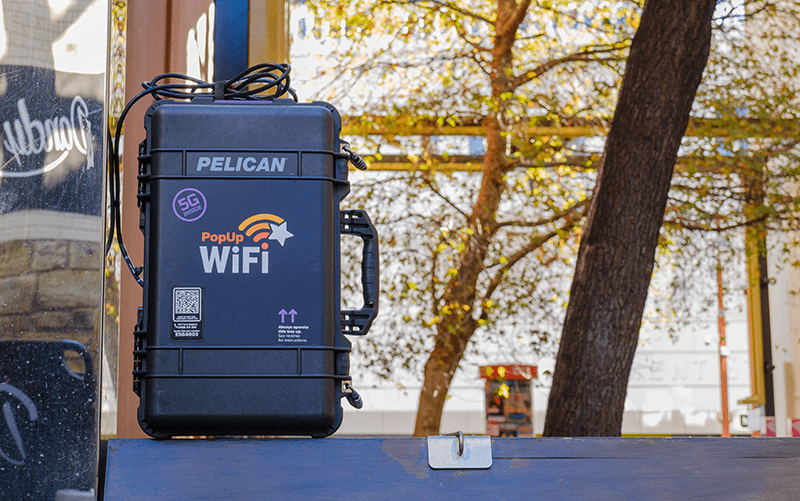 We’re with you, thanks for letting us help. If you’re a registered charity or community group you’ll receive your hire complete with our standard UltiMate Intelligent Active Support at a 10% discount and a bonus 100GB of bonded cellular data so you never have to worry about overages. 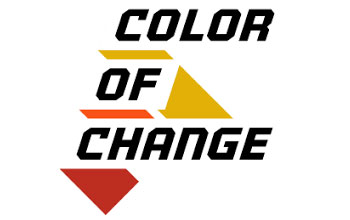 “PopUp WiFi is amazing. Communicative, responsive, accommodating and aware of the importance and urgency of our work. They supported us out in the field every step of the way.” 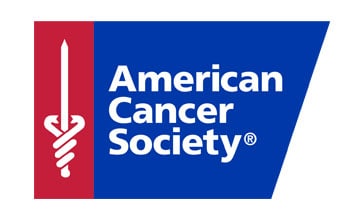 “I have told many, many people about PopUp WiFi!” 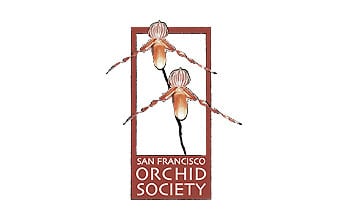 “I must commend PopUp WiFi on their exceptional customer service and great price! I use them for every event we have.” 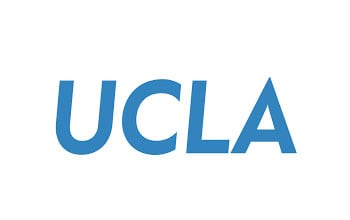 “PopUp WiFi gave us the best rate by a good measure! And the service was the best I’ve ever had working with any company”.

This is how we helped a Livermore Valley charity beat their previous year's fundraising figures in just 15 minutes.

Brandi from Livermore Valley Wine Foundation got in touch with us back in 2018 after her annual Charity event to raise funds for hungry kids in the San Francisco Bay area experienced a few unfortunate ‘hiccups’. The team had spent months planning a silent auction in their stunning wine cellar where over 500 guests would be invited to bid using a mobile app. On the big night, the MC announced the auction open… only for guests to find there was no cell coverage. No one could bid, no one could sell. At the end of an awkward evening, the charity only raised a fraction of their target – all because the internet failed.

After quick conversation with Brandi, we solved the internet problem in the wine cellar with managed internet for less than $900. Fast forward to the 2019 charity event and to her relief, Brandi set up the PopUp WiFi unit in minutes. The WiFi signal was strong and powerful. Thanks to the connections from AT&T, T Mobile AND Verizon – all bonded together through an enterprise-grade Peplink router, and to the 4 powerful High Gain Antennas inside the box, the site had both high bandwidth and ample redundancy. In stark contrast to the year before, Brandi watched the bids climb higher and higher as hundreds of guests used their cell phones to participate in the online bidding wars with glee. Credit card payments were processed quickly, money flowed easily. Best of all, her silent auction raised over and above that of the previous year, helping more children in need than ever before, all thanks to dependable managed production internet. 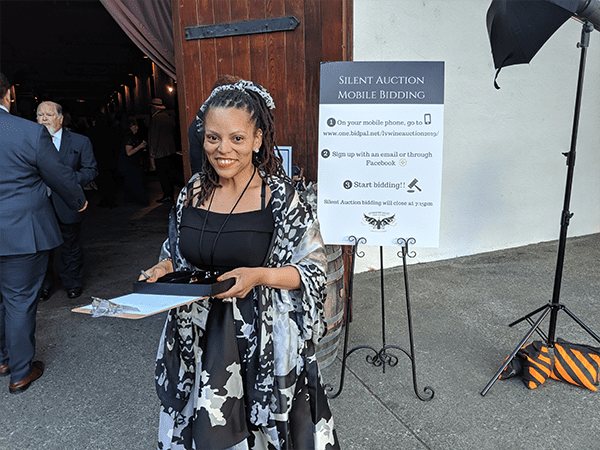 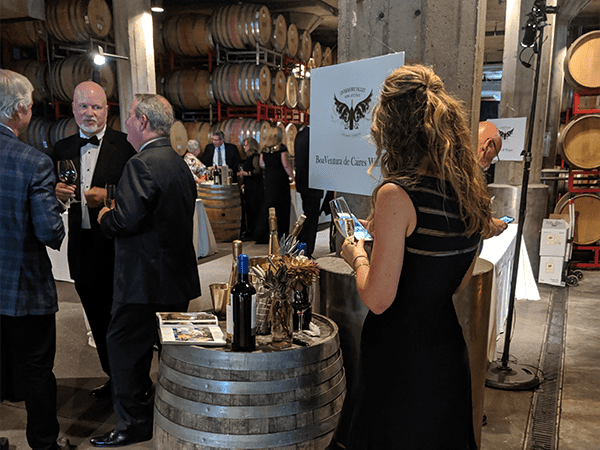 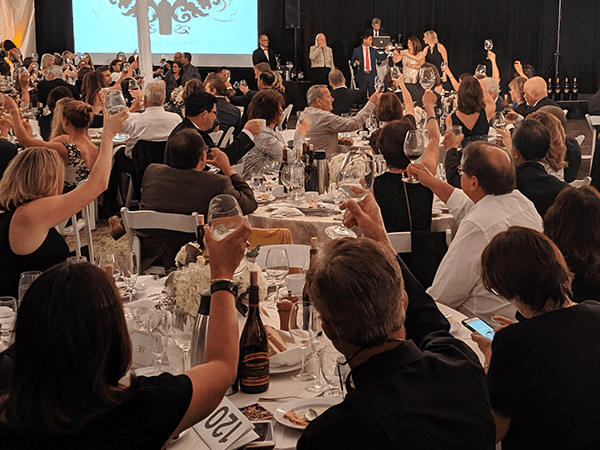 “Thank you for everything. Everyone said we wouldn’t be able to fix the internet in the wine cellar. We were so impressed with the whole PopUp WiFi process. We’ll see you in 2021”

Get a Quote
Our experienced events team will check you have the best WiFi solution at the best price.

The WiFi Arrives!
Choose your network name and password and we’ll courier your PopUp WiFi unit right to your door.

Plug n’ Play
Plug your unit in and our network engineers will perform a network check and optimise your WiFi. You will be ready to go in minutes!

24/7 Support
Our techs will be monitoring your event live to make sure it’s fine tuned and flying fast. Optional onsite service is available too.

Re-box and return
Simply rebox and send it home with the included shipping label. Easy!

Let us make sure you have the best WiFi solution at the best price so you can get back to doing the good work you do best!