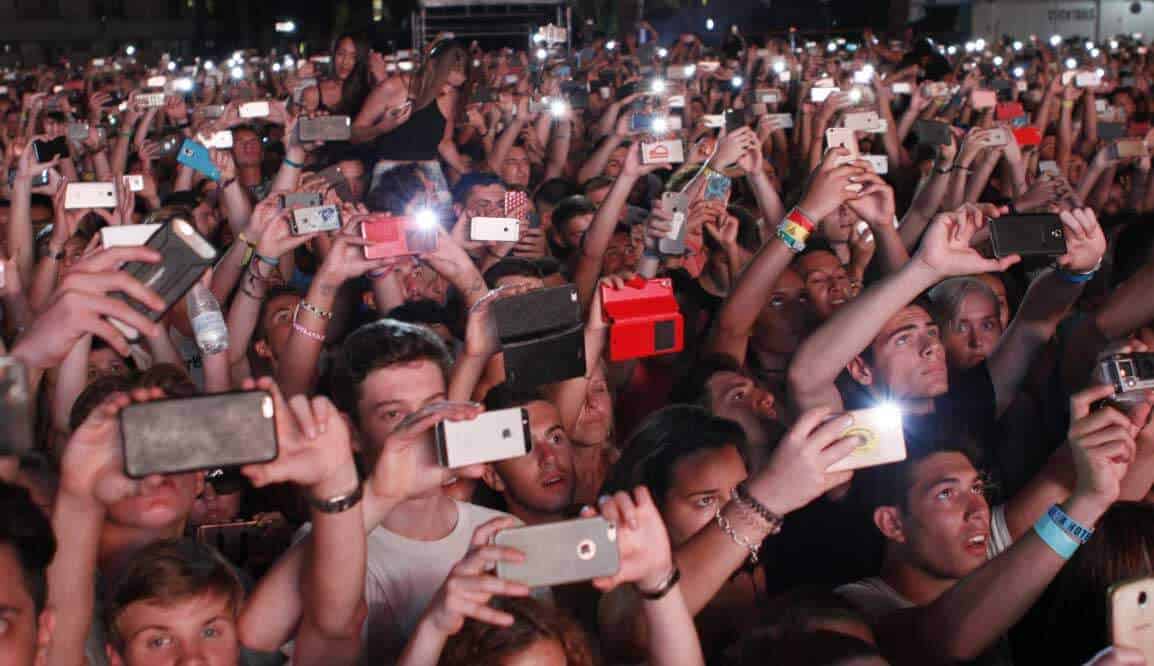 Event internet failures are the stuff of nightmares.

Embarrassing at best and financially devastating at worst, they just can’t afford to happen anymore. Given the ever-increasing demand for internet for critical event production functions like cashless payments, IoT product demonstrations, delegate registrations kiosks and live video streaming; you would think that the nerds would have the whole event-internet thing sorted by now. But as we all know, hiccups at events are still very common.

Why does event WiFi so often suck?

The short answer is because the event internet environment takes no prisoners! The digital landscape during the event is a perilous, unpredictable, ever-changing scene. It’s subject to factors that make it impossible to anticipate what’s going to happen. Oh – and you only get one shot at getting it right. So if the networking equipment and technical support are not up to the challenge? You guessed it – sucky internet.

What is it about events that makes them rough on internet provision?

Permanent networks, like those often found in hotels or resorts, are usually (very sensibly) designed for economy and longevity. The hardware and software are combined to create workhorses that keep on going for years with minimal specialist inputs. This type of network is appropriate for a fixed environment because there are lots of known factors, like exactly how many devices maximum will be connected, where they’ll be located and the specific functions they’ll be performing. Once the installation happens (which can take days or weeks), there’s the luxury of a testing and troubleshooting process to work out the kinks. You just don’t get this at events.

A crystal ball would help.

The trouble comes when the unexpected happens, like the massive growth in the number of smart devices carried by corporate event guests in the past decade. Four years ago, the average conference attendee in the US connected 1.5 smart devices and used it for downloading apps, browsing, email and social media. Today it’s 2.4 devices. we use our phones for richer and richer applications. Take live streaming, for example. The cameras in phones now enable people to live stream in 1080p and potentially move a LOT of data across your network in surges, for example, during keynote presentations or live performances, which can spell real trouble! Not many people saw the speed with which people adopted streaming applications like Facebook Live coming. The rate of change has left several networks lacking as they may not have been provisioned sufficiently for the demands of users or could be at the end of their life cycle.

Unpredictability reigns supreme in the events internet game. Even when you set a network up and test before the event, it’s impossible to know what it’s going to be like when all the people show up and connect pretty much simultaneously. You can’t be certain of which types of devices will show up on the day, and different devices need different WiFi settings. It’s a recipe for horror.

Things also frequently go wrong with internet during packed events because the physical location of devices keeps changing throughout the programme. Factors like large numbers of people moving in crowds from one area to another, as they do at conferences and festivals, can put serious strain on event WiFi, causing poor performance.

The internet often sucks at events because, when it comes down to it, event internet usage is inherently unpredictable. The only answer is to be ready for anything.

Here are four ideas for how to avoid the Spinning Wheel of Death at your next event:

1) Get the skills to pay the bills

Make sure you have a network engineer available either in person or on the phone (if they have current cloud-managed systems). Network engineering is a specialist IT skill and you need a tech with a black belt to develop and manage events responsively with a minimum of disruption. You can’t really just turn the whole network off and on again while the show is live. If you need internet for a core function like payments or ticketing, ask who will be managing your network and what response time they can offer in case of an outage

We don’t like to see e-waste around PopUp WiFi HQ, but when it comes to networking gear, older is not a wiser choice. We’d like it to be like fine wine, but sadly, hardware doesn’t improve with age. After skills, successful internet is all about the latest networking hardware, the right software to run things well and a stable source of internet. Advancements in networking technology mean that your event WiFi won’t suck if the technology is reasonably recent (under 2 years old) and of enterprise-grade (not for home or basic office). There needs to be enough of it to handle the number of users easily, and it’s essential that there’s good backhaul available. (Backhaul, for those of us who do other things than think about WiFi, is the pipe of internet into the site. It might be cabled (hard line) or using cellular data or very rarely, satellite). It’s worth asking your provider about the age of the networking equipment and whether it is specifically designed for high-density environments.

3) Be real about requirements

When you’re talking to your provider about the WiFi, try and give accurate info about the numbers of people you’ll be expecting and what they’ll be doing online. Include anything relevant including the maximum number of simultaneous users and if there’s anything critical happening on the WiFi like registrations, financial transactions or live polls. Mention any event apps that your guests might be downloading and using and point out if the users will be doing anything funky like video streaming. This will ensure that your provider doesn’t accidentally under-spec for your function. They may even create a priority network for critical functions so that the devices connected to the VIP network get first access to the bandwidth available and the show can keep running.

If you’re on a tight budget, already committed to a venue and you aren’t convinced that the in-house internet will be up to every challenge, consider limiting the scope of online functions (i.e. maybe no live streaming or polling) so that the basics like email checking can still work. For peace of mind, ask presenters to bring a good ol’ USB stick and consider locking the network down for production and presenter purposes only. It might seem a bit boring, but it’s worth keeping the risk of failure under control. As the old saying goes, “it’s better to serve a few people well than lots of people poorly”.

Of course, if you’re in the US or Australia, you can always hire temporary WiFi. PopUp WiFi gear is brand-spanking new, our technicians are network engineers (internet specialists) and our phone-a-friend live support is included in every hire. Our nerds have sorted event WiFi. Event internet is all they do, so you don’t have to worry about sucky event internet and get on to more interesting things, like delighting your guests!

If you have an event in mind, or a question about giving yourself the best chance of a flawless internet experience at your next function, please drop me a line at nina@popup-wifi.com.

If you can think of one person who would benefit from reading this, please share it with them. Thanks in advance.